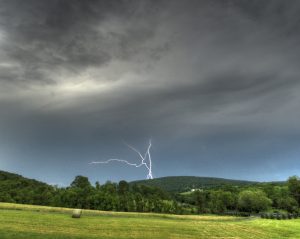 The next topic posed to the panelists was the security of the Cloud.  Mr. Eichenberger stated that this is one of the first topics that a customer talks to Microsoft about as they look to move toward the Cloud.  It is Microsoft’s strategy to assuage a potential customer’s security concerns before they move deeper into developing a solution.  If the client still expresses significant discomfort at the thought of their data in the Cloud, Microsoft will not pursue the relationship. END_OF_DOCUMENT_TOKEN_TO_BE_REPLACED 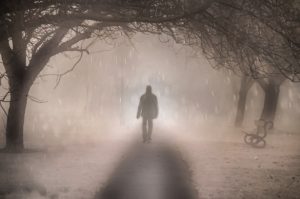